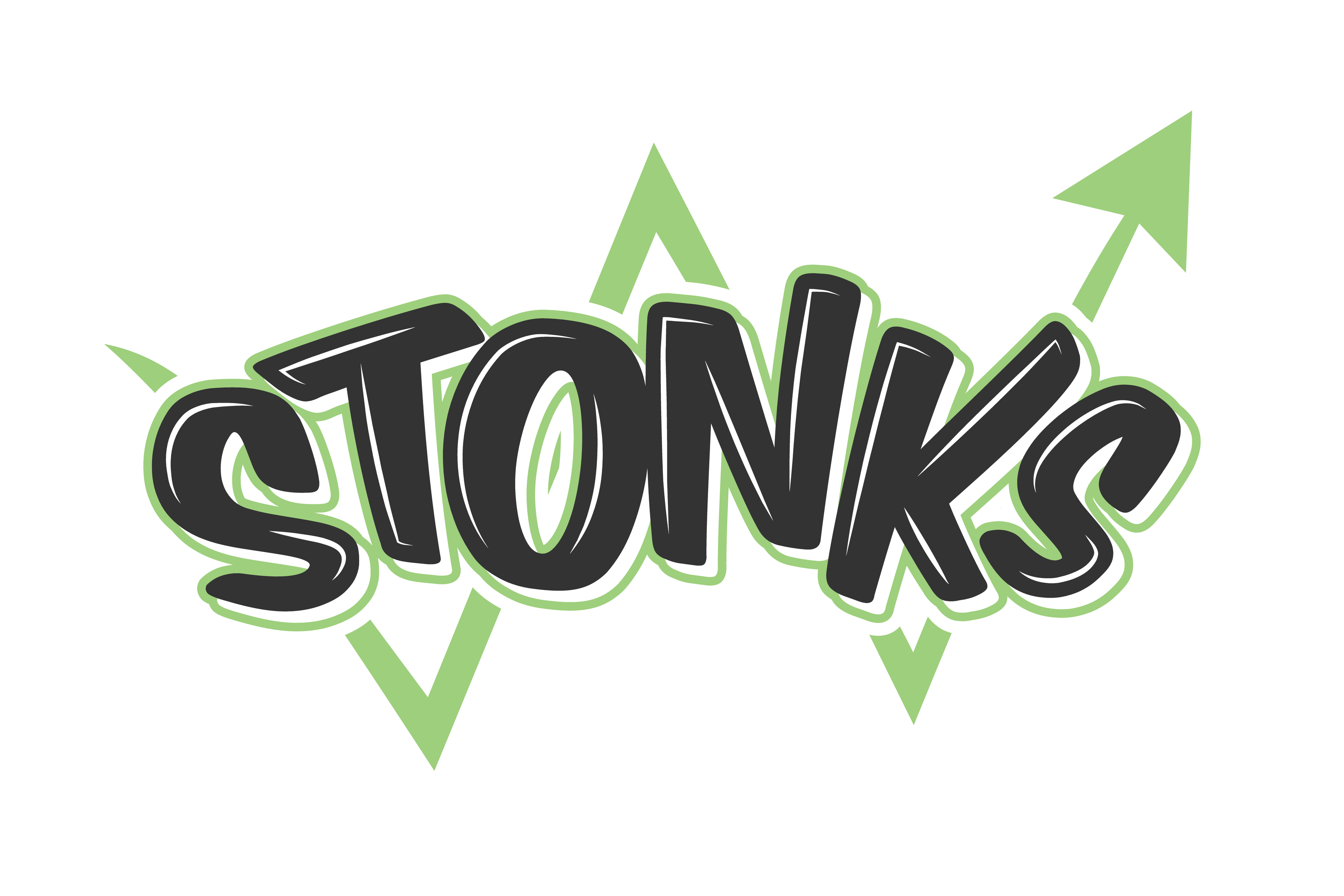 If you’ve been paying even a little attention to market news lately, I’m sure you’ve seen them come up before…

I’m talking about the “meme stocks”!

Whether we’re looking at GME, AMC, or one of the few other stocks that Reddit Trading Bros sent higher, they tend to always be heavily shorted stocks.

This is actually something I’ve been paying attention to for a long time now, although I don’t call them meme stocks…

These short squeeze stocks have been oversold and beaten down, but are building a nice support base to bounce off of. And those shorts have to be called sooner or later...

If an oversold stock is seeing lower lows and lower highs in volatility, then chances are it might be worth a closer look!

There are generally two rules that people follow when looking for short squeeze stocks:

So if you’re someone on the hunt for short squeeze opportunities, try and keep those rules in mind!

One that I think is interesting right now is Tootsie Roll Industries, Inc. (TR)... It’s been stuck between $30 and $35 for about a year now…

Earlier in January, the Trading Bro crowd rallied it over $40 while the meme stock mania was going on and, with the heavy interest in short squeeze stocks, there’s always the possibility of that to happen again!

Anything can happen in the market! But as I’m sure you’re aware, playing these shorted stocks carries a fair amount of risk...

They are definitely fun to watch, but if you do decide to trade them make sure you’re exercising caution!

Trading Tip of The Day: Are People Interested in Earnings Again?

This is interesting to me mainly because there wasn’t too much market reaction during the previous two earnings seasons...

It seemed like there was so much else going on that earnings beats weren’t as much of a catalyst as they had been in the past.

But with this Nike earnings beat maybe we’re seeing a resurgence in earnings interest?

Maybe people weren’t expecting such a huge beat from Nike? I'm not sure why, that feels like a no-brainer to me…

It might just be that, up until last week, the Summer had been rather slow for stocks and people were looking for any kind of bullish activity…

Either way, with more earnings reports around the corner, I think this is definitely something to keep an eye on.

What to look for when searching for earnings season plays... 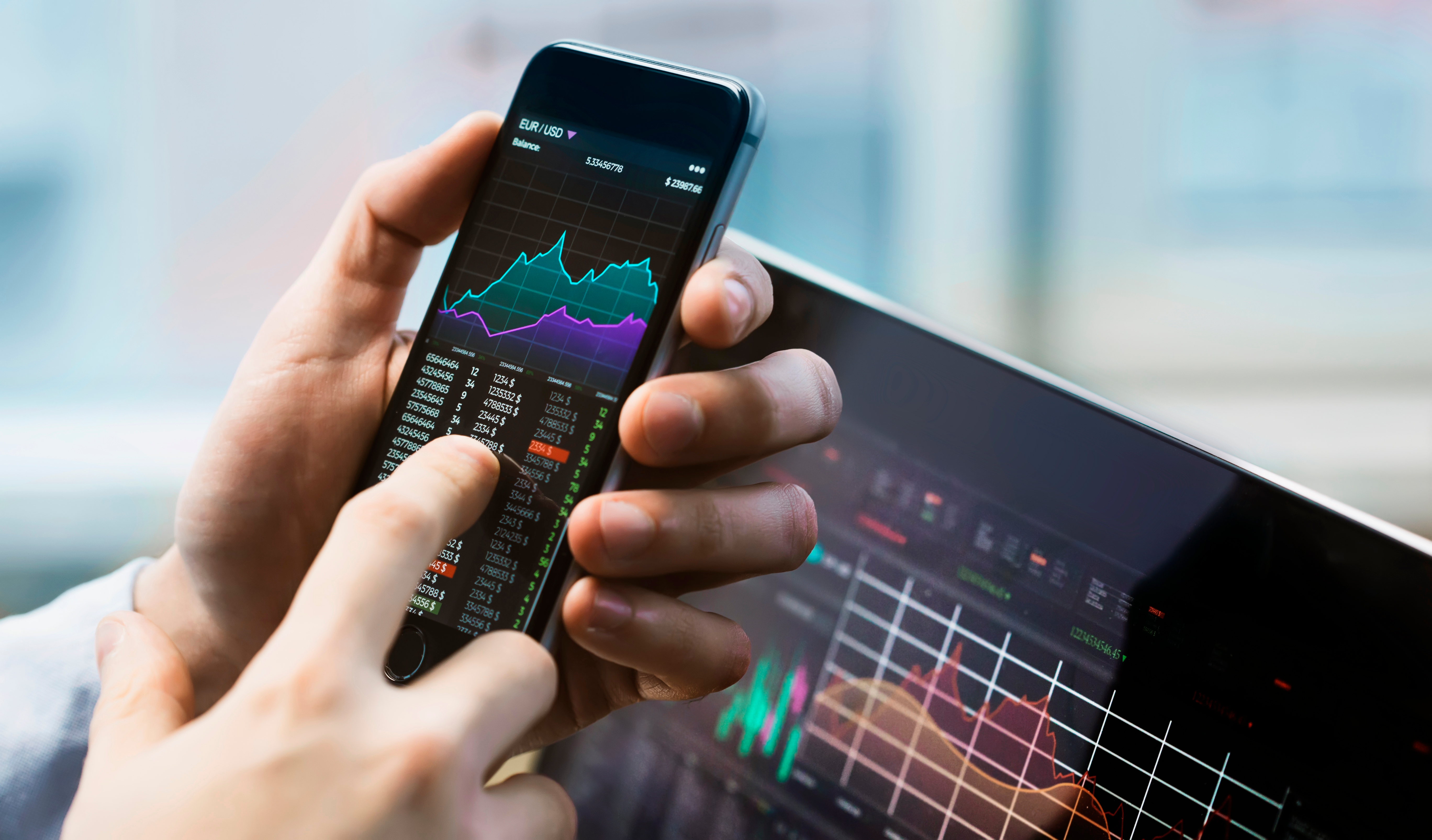 Discipline Will Help You Win!

A veteran will maintain their cool! 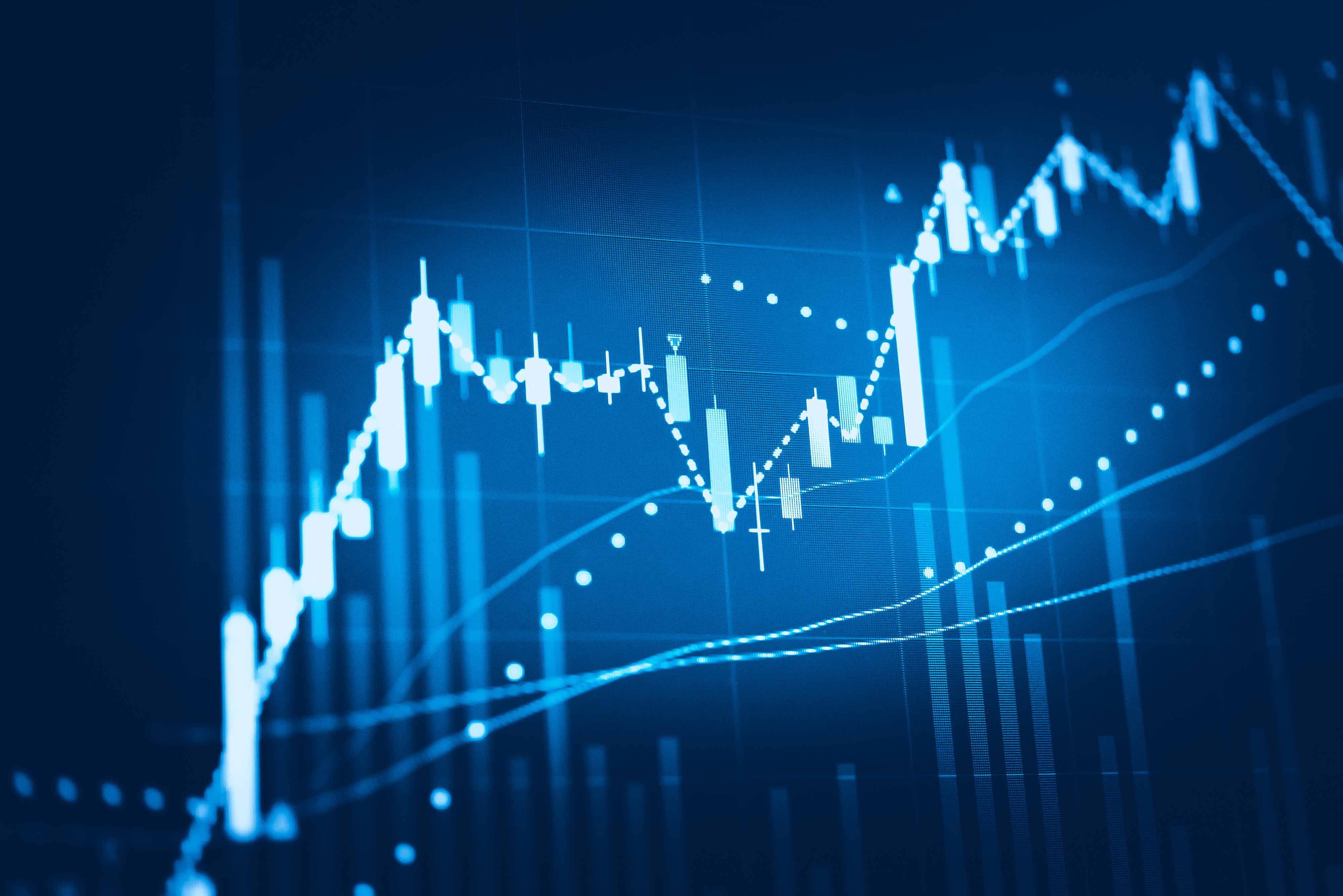 More New Highs on the Horizon?

Is the market ready for the next leg up? 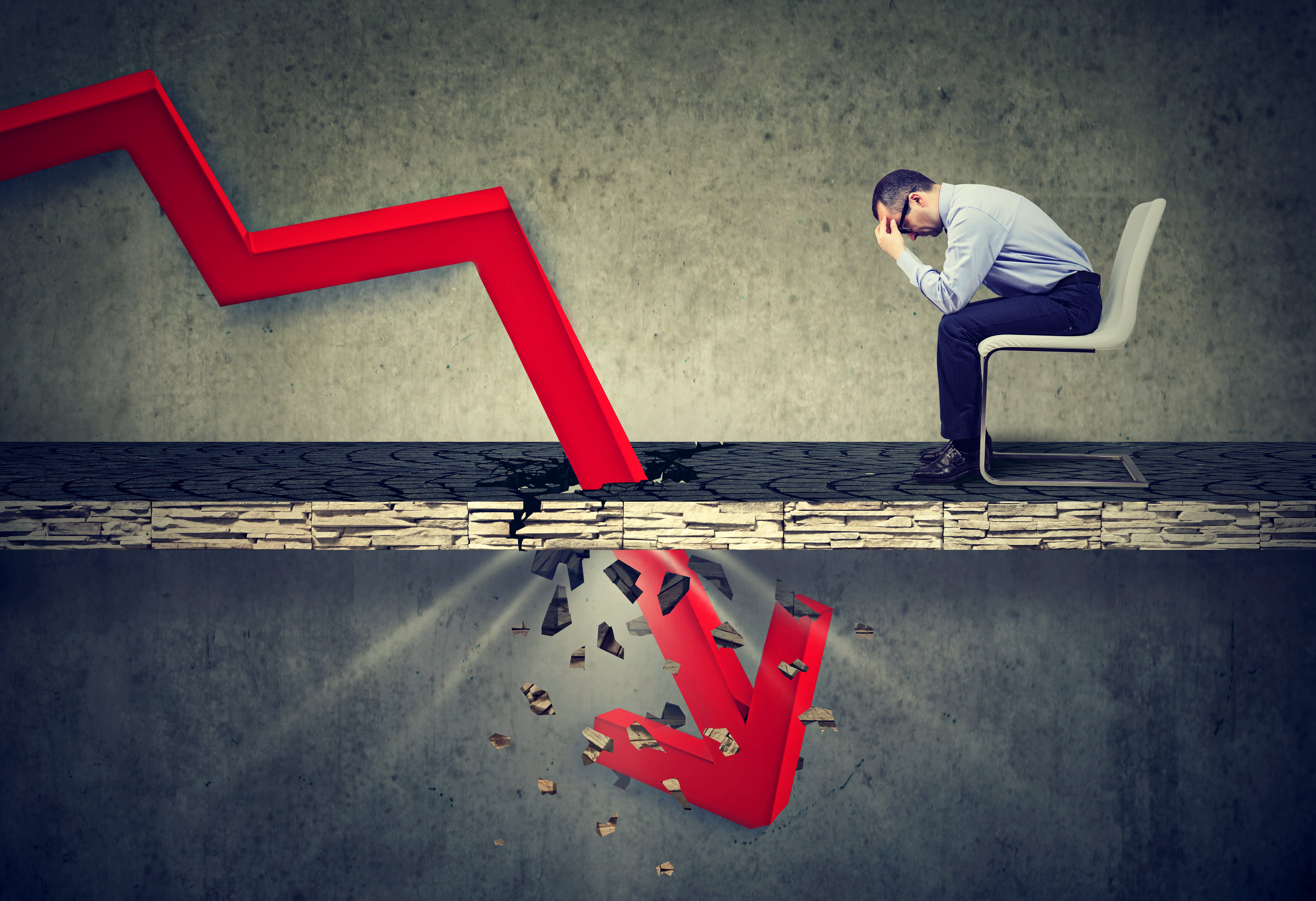 Can You Call a Crash?

Is it possible to call a market crash? 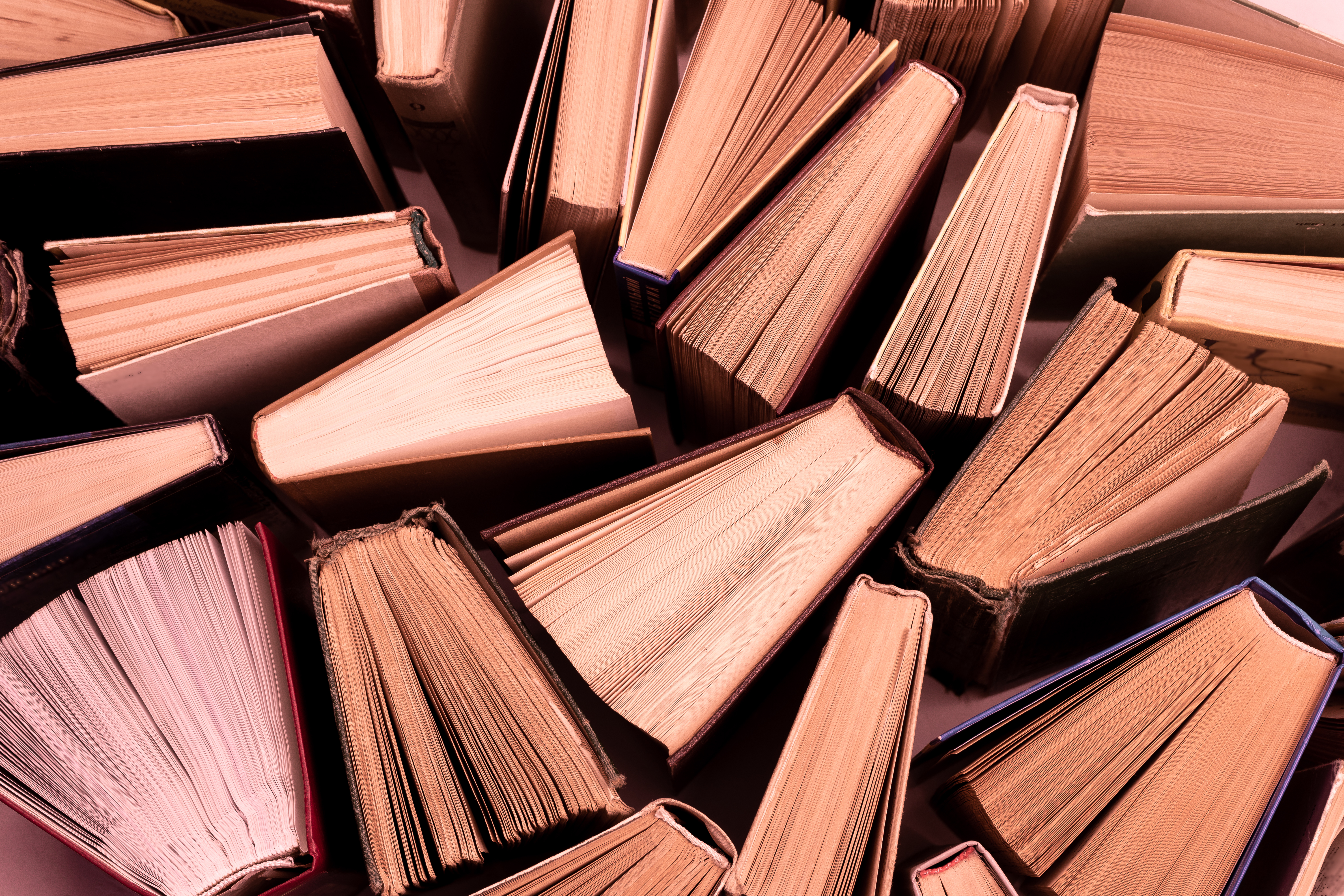 In this update I’ll share my favorite trading classics! 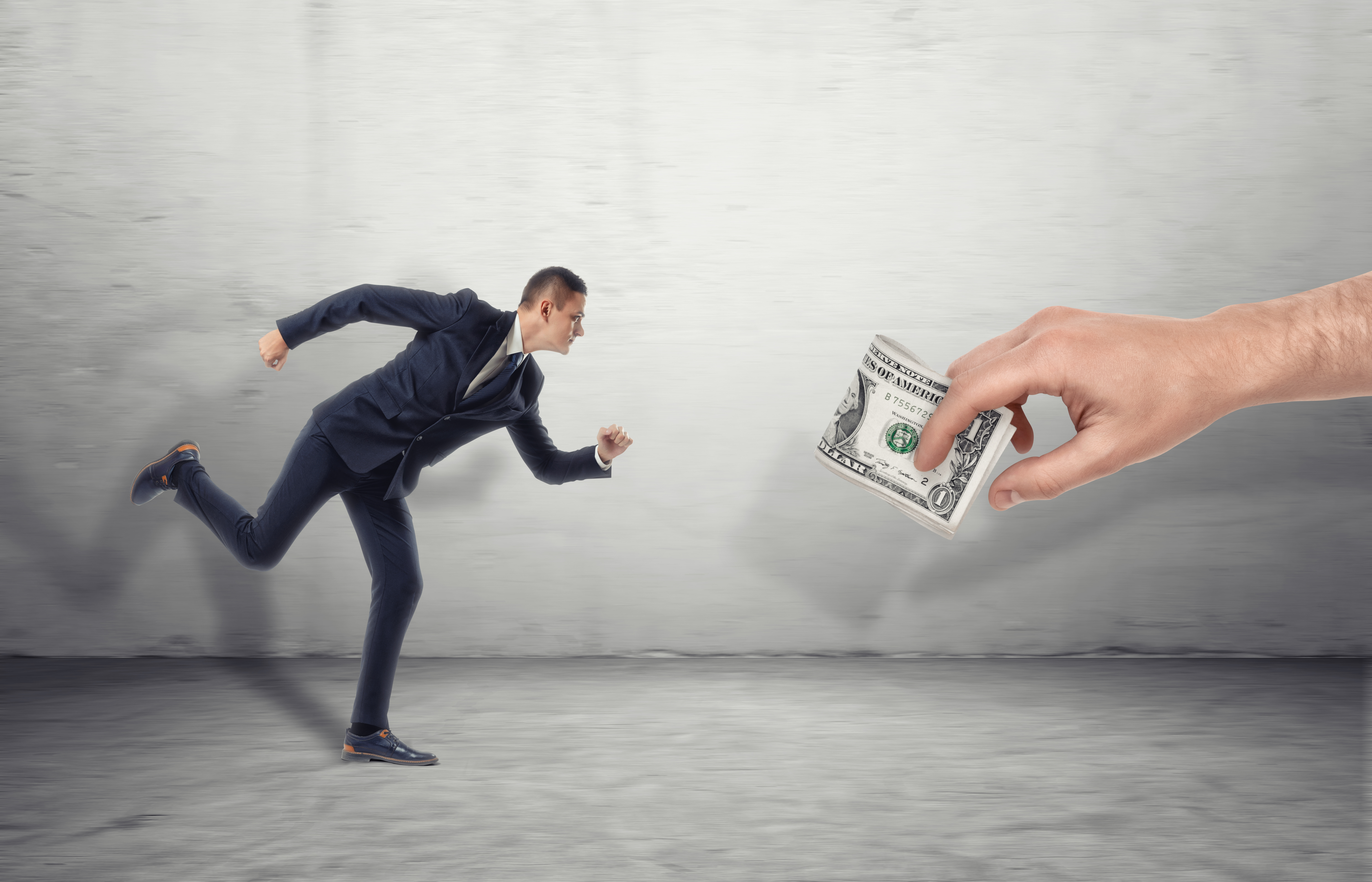 There’s a phrase you’ve probably heard me say before… It’s something I like to remind people when the markets get choppy. Money isn’t made or lost in the markets, it simply... 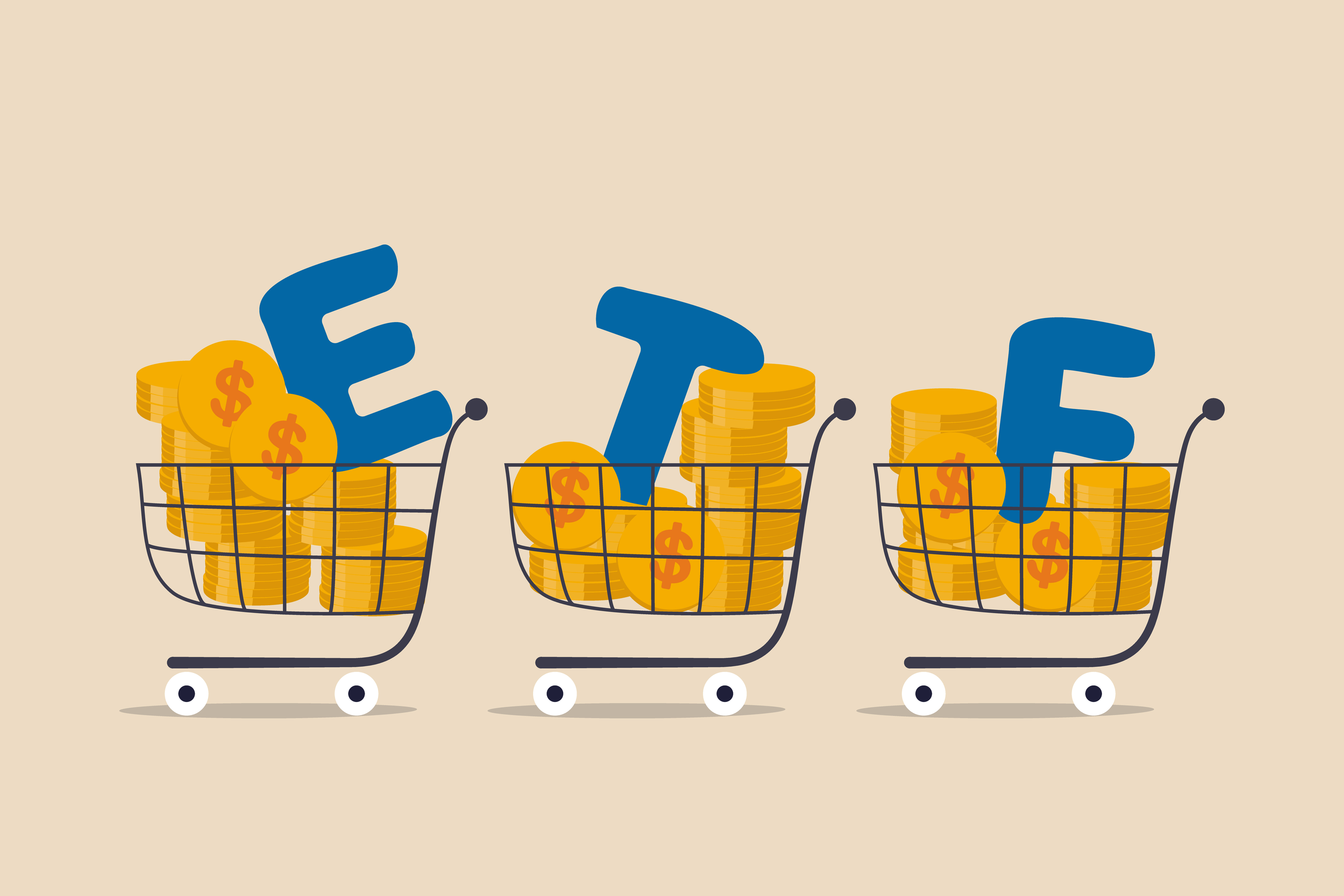 The Basics of ETFs

You’ve probably heard of ETFs before, but here is some basic info explaining these popular investment vehicles.