How to Navigate a Fast Moving Market!

Last week, the market saw some pretty fast moves down AND up. When volatility is ratcheting up, quick moves like that can throw newer traders off the rails pretty fast.

So what can you do to not get caught up in the mess?

I don’t think there’s ever been a situation that was improved by someone panicking… You’re likely not on your game when making snap decisions out of panic.

I know it can be scary watching a position go deep in the red with the rest of the market, but give yourself a few minutes to think things through. The market is very quick to overreact to news and events... Chances are, you’re seeing the most extreme reaction right at the open, or when the “bad” news hits...

So consider letting things shake out for a few minutes, and reassess your decision once the dust is settled.

When quick moves happen, the big financial media outlets rub their hands together knowing that panicked investors will be looking for any reason to justify the move. They’re preying on your panicked decision making!

They’ll be the first to ramp up the doom and gloom story to keep people's attention. And they usually never offer a solution…

So try to keep a cool head when you see the market flailing about. You don’t want to make a snap decision that ends up costing you more than if you just waited to see how things settled!

Trading Tip of The Day: An Interesting Market Statistic

After the small pullback last Thursday, it came to my attention that many casual market observers might not understand what’s going on here.

They see the indexes stair-stepping higher every week. But they don’t see what’s happening under the surface. Lately, the averages have been propped up by fewer and fewer stocks that are going up.

More than 2,300 stocks posted new 1-month lows on Thursday. That’s not a typo! Right now, a couple thousand stocks trading on major exchanges have been going down for more than four weeks.

The indexes have completely masked this damage.

I think this could play out a couple of different ways...

First, we could get a bigger washout that finally drags down the averages and some of the mega-cap leaders. A bunch of folks get bearish and we bottom out after the dust clears and set up again for a rally into Q4.

A majority of these stocks that have fallen recently become oversold sooner rather than later and we get a nice, broad rally… and the indexes remain unscathed.

As always, anything can happen. It’s important to keep an open mind! But I find it good practice to run through some possible scenarios to stay prepared if the market action starts to align itself...

Make sure you have insurance! 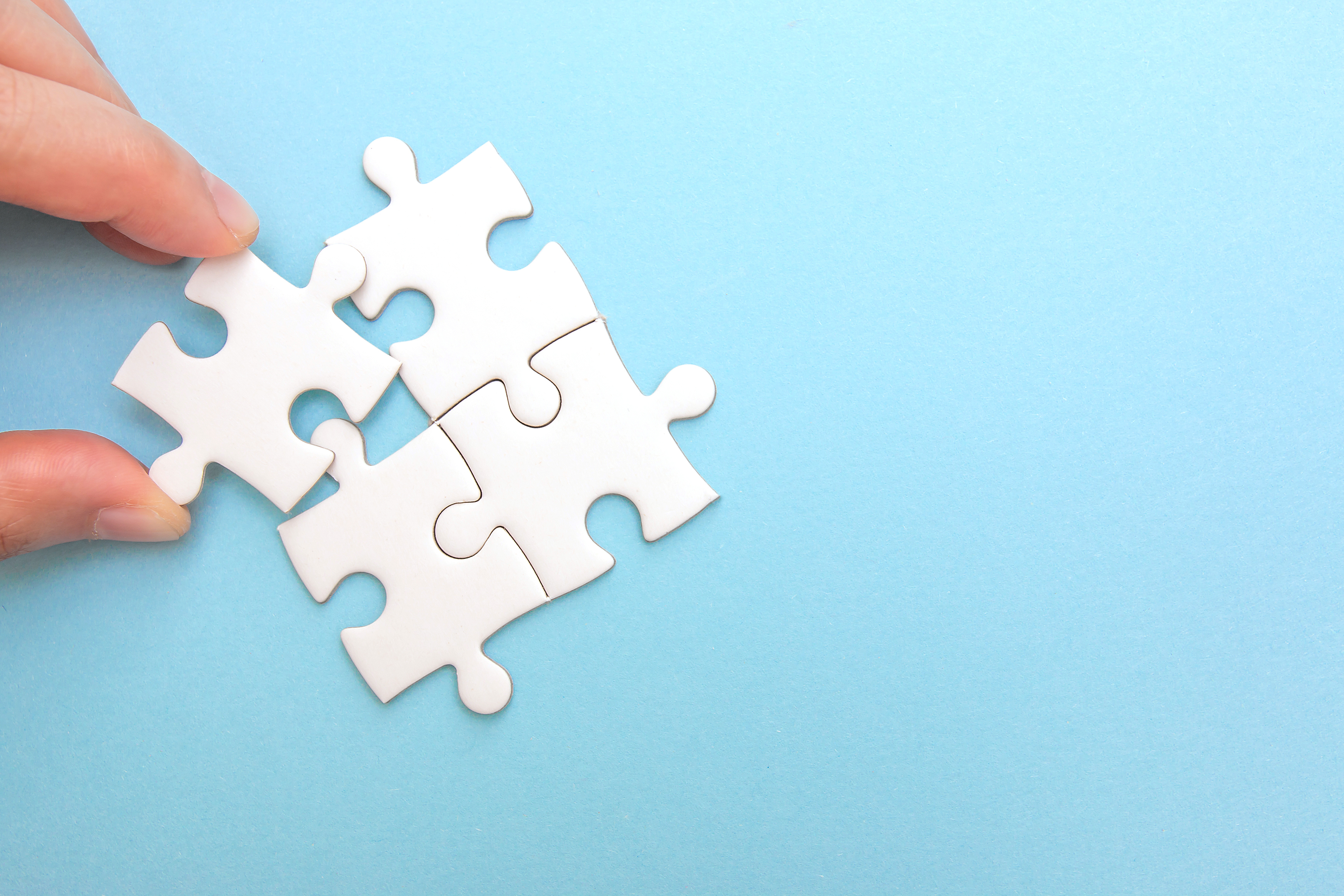 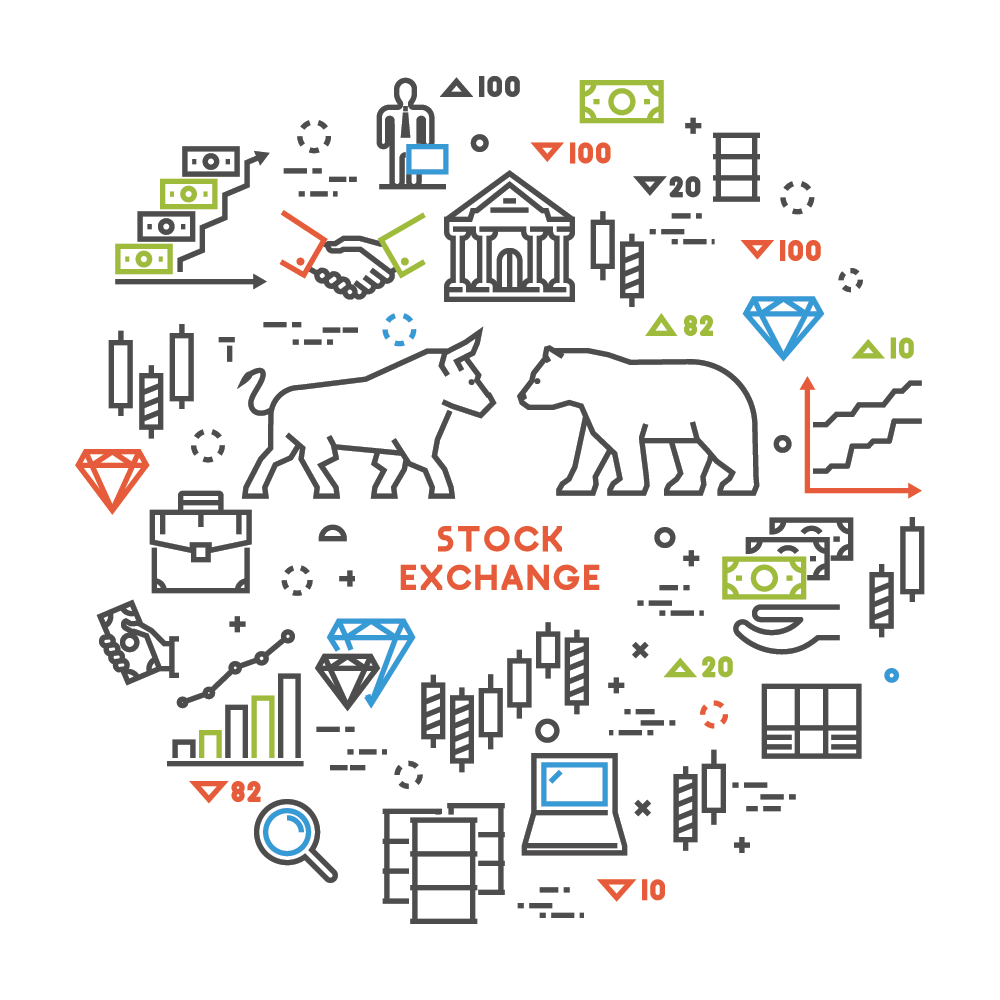 Don’t let a gap up or down throw you off course! 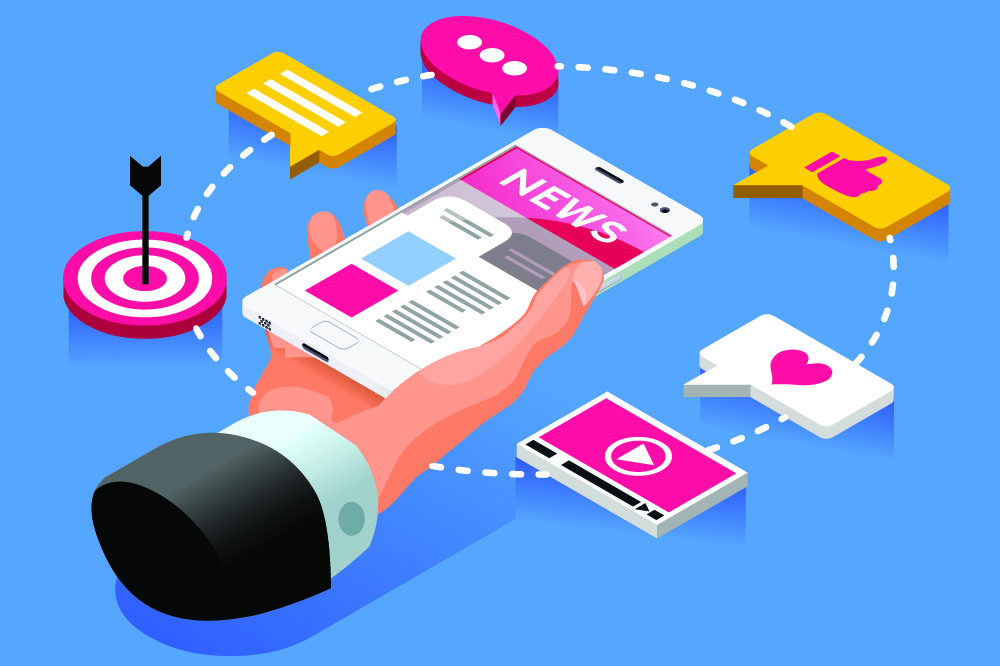 A Treat to Kick Off The Week! 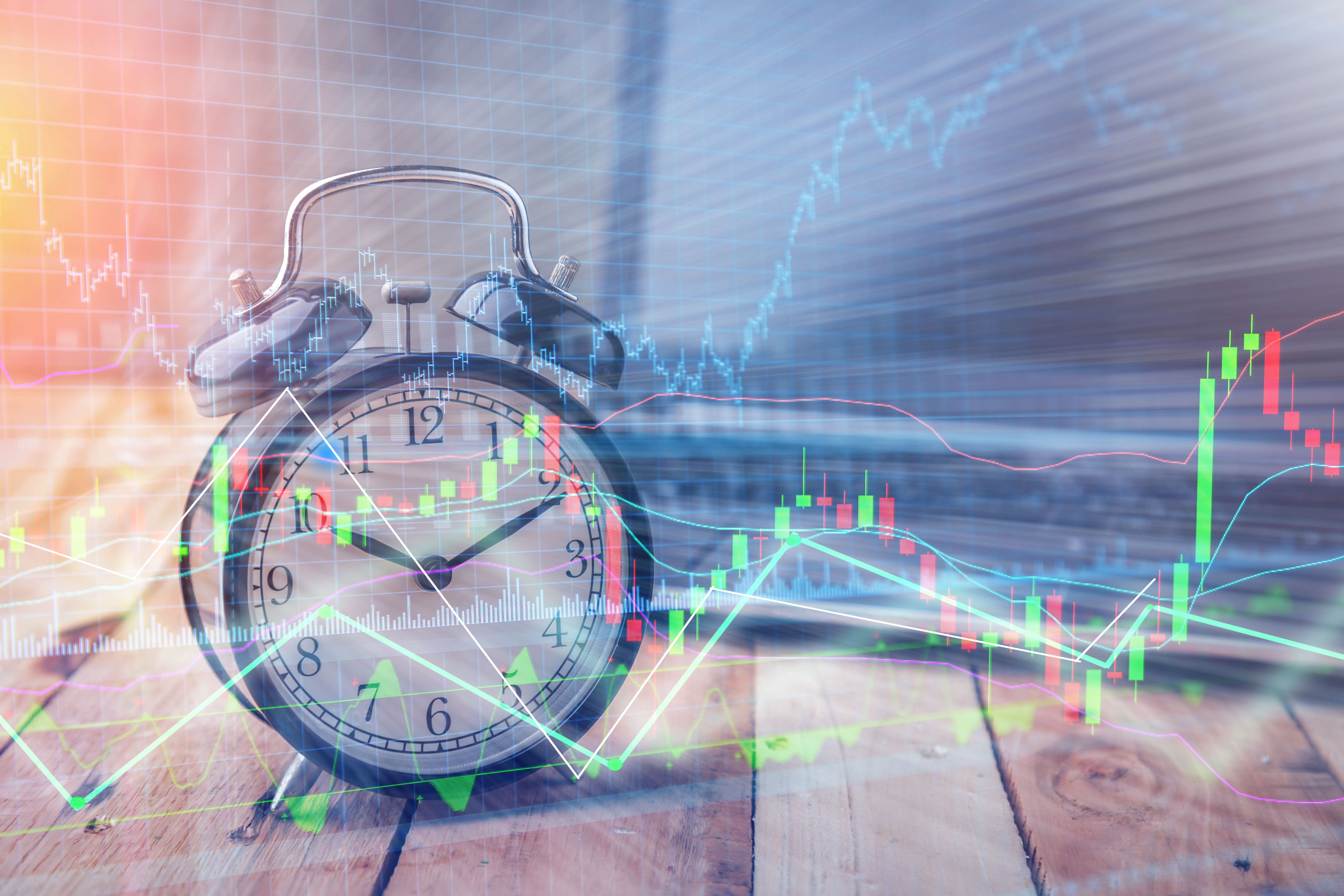 Make Time Work For You! 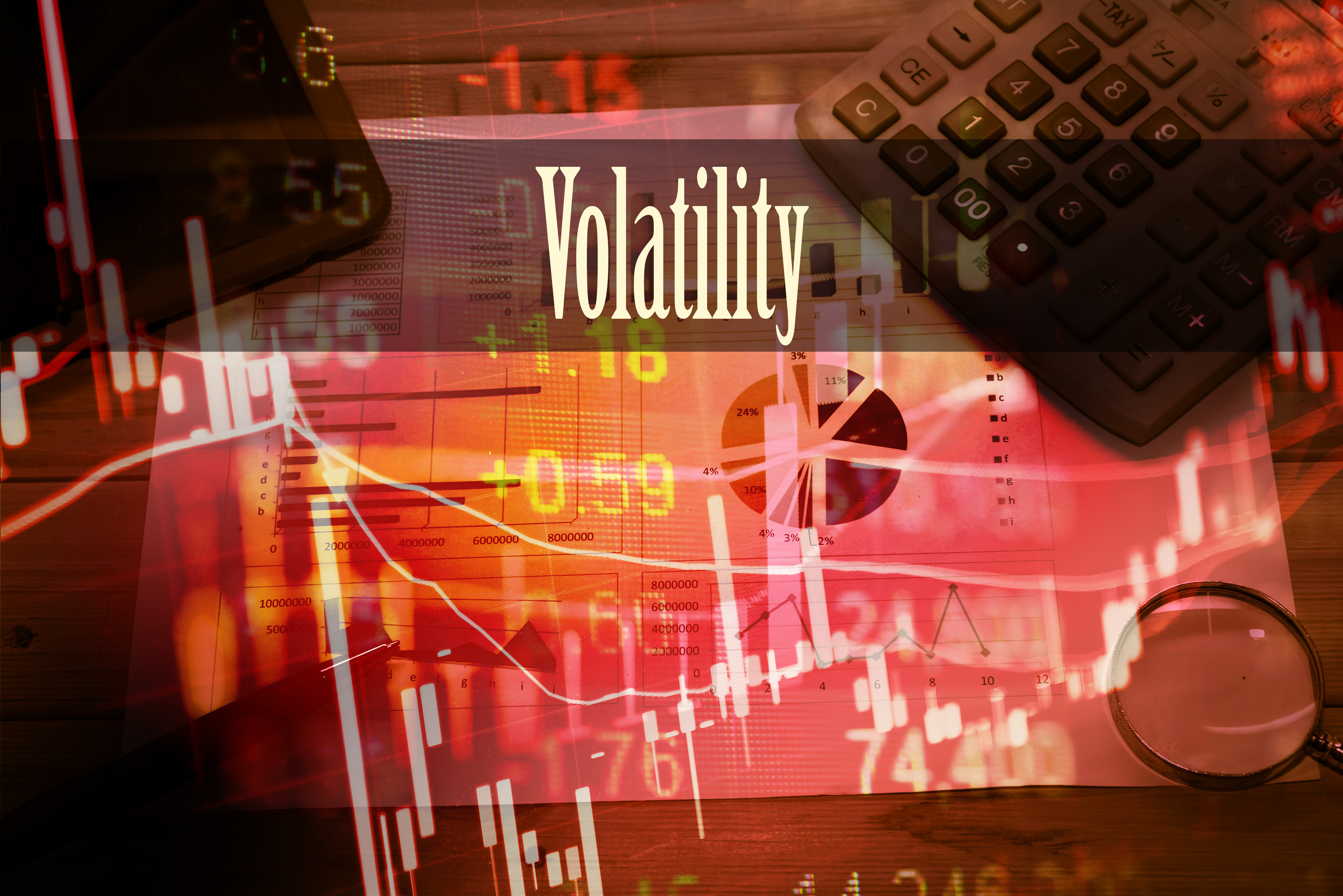 What to do when the markets get shaky... 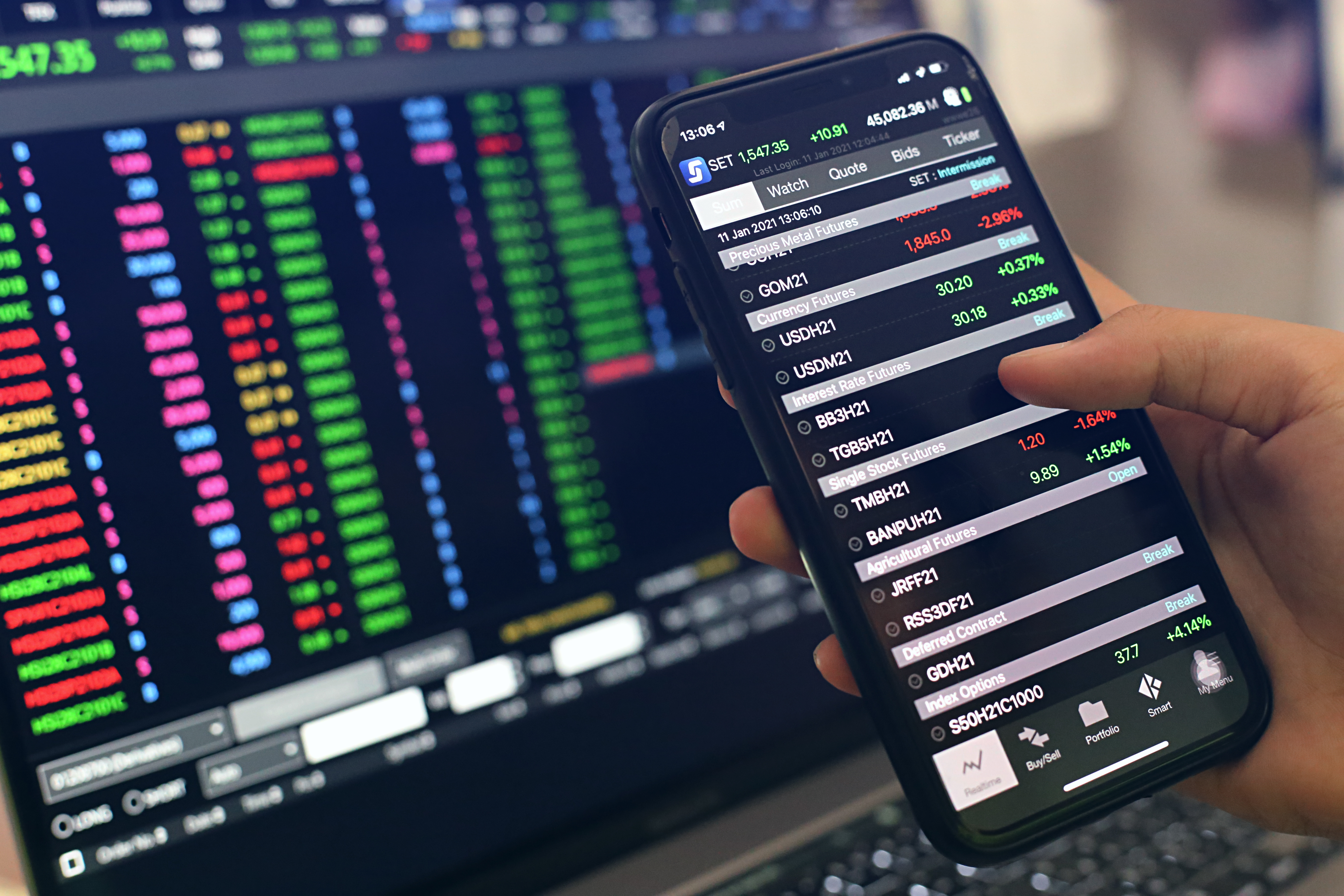 A Tip For Booking Options Gains

A quick tip for those who are looking to trade options...