College football is back!

My alma mater Michigan State is set to play University of Michigan in a Saturday night Halloween matchup and I couldnt be more excited.

MSU has won eight of the last twelve grudge matches but is a three-touchdown underdog this time around. But weve seen plenty of success recently. In the last decade, State has won multiple Big Ten Championships, a Rose Bowl, and made the National Championship Playoff.

Yes, UM has a large win differential overall, including games in the 1800s before the forward pass or helmets (not to mention the first 50 games were played nearly exclusively on their home turf).But the head-to-head record is almost even since State entered the Big Ten.

But the University of Michigan is a brand that people buy into because of the uniforms and marketing. The hype is far removed from the past performance during the last two decades... and I wont even get into basketball and the greatness of fellow yooper Tom Izzo.

The fact is, Michigan State is filled with mostly in-state residents from all backgrounds and economic means.I fit in well with my mining town upbringing -- except for my somewhat Canadian accent since I grew up above the bridge, eh!

Sure, we tend to overcompensate sometimes since Big Blue gets most of the attention. But it drives us to work harder and take nothing for granted. Plus, I look good in green My success story stands second to none in my mind. I wouldn't have it any other way! Trading the markets to live life on my terms is a dream that has become reality.

Hopefully, this explains the chip on my shoulder. Maybe I just have a healthy obsession to prove the power of those of us who have been underestimated in the past.But as always, hard work pays off!

Chart of the Day: Election jitters

The major averages finally started to slip Monday morning, but the financial media wasnt sure why.First, the talking heads blamed rising Covid cases across the country. As stocks continued to plummet into the afternoon, they then told us it was because congress failed to pass any stimulus measures before the election season recess.Oh, and then theres the election. Now were supposed to believe that investors are finally starting to panic over the possibility that we wont have a winner announced Wednesday morning.Of course, these are only guesses. What we do know for sure is the markets starting to get a little choppy as Octobers comes to an end an a hotly contested election looms large. Anything other than these facts is pure speculation.Of course, we should still prepare for choppy action heading into early November.Heres where the Nasdaq Composite stands as of Tuesday morning: Since the beginning of September, weve seen a 12% drop, followed by a quick 12% rally off the lows, which was then followed by a retreat of almost 5% from the October highs. Not exactly smooth market actionSometimes, the best trade is no trade at all. With the market in flux, youll want to remain selective in picking up any new plays over the next week.-- Greg Guenthner

Is the Tech Takeoff Finished?!?

The market has remained resilient in the face of countless threats this month, from surging Covid infections to election uncertainty 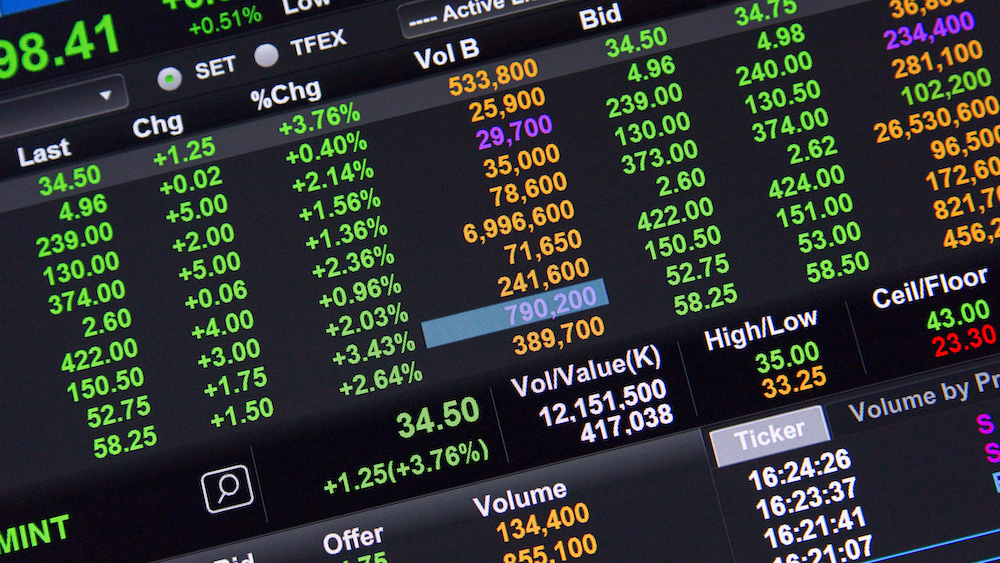 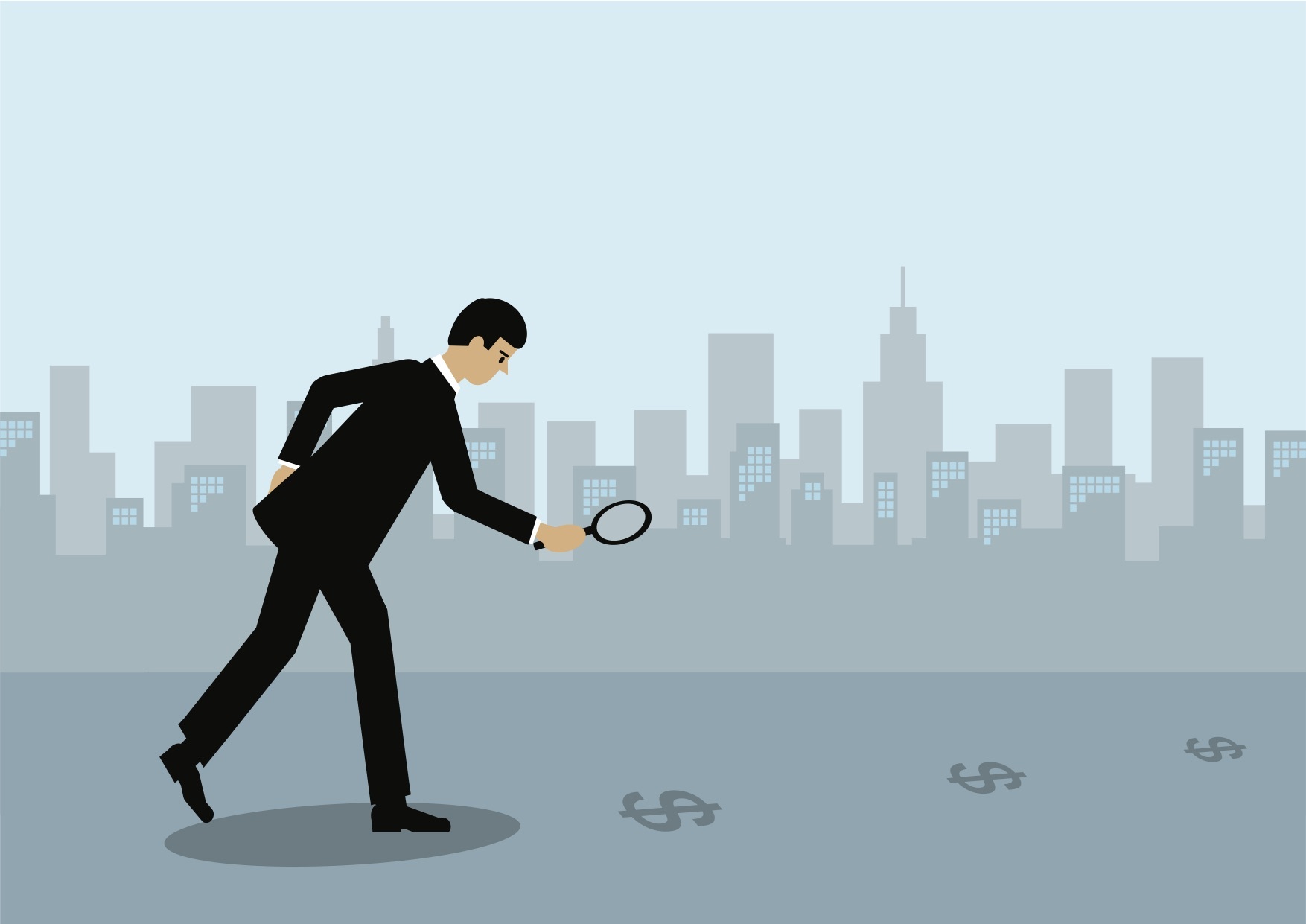 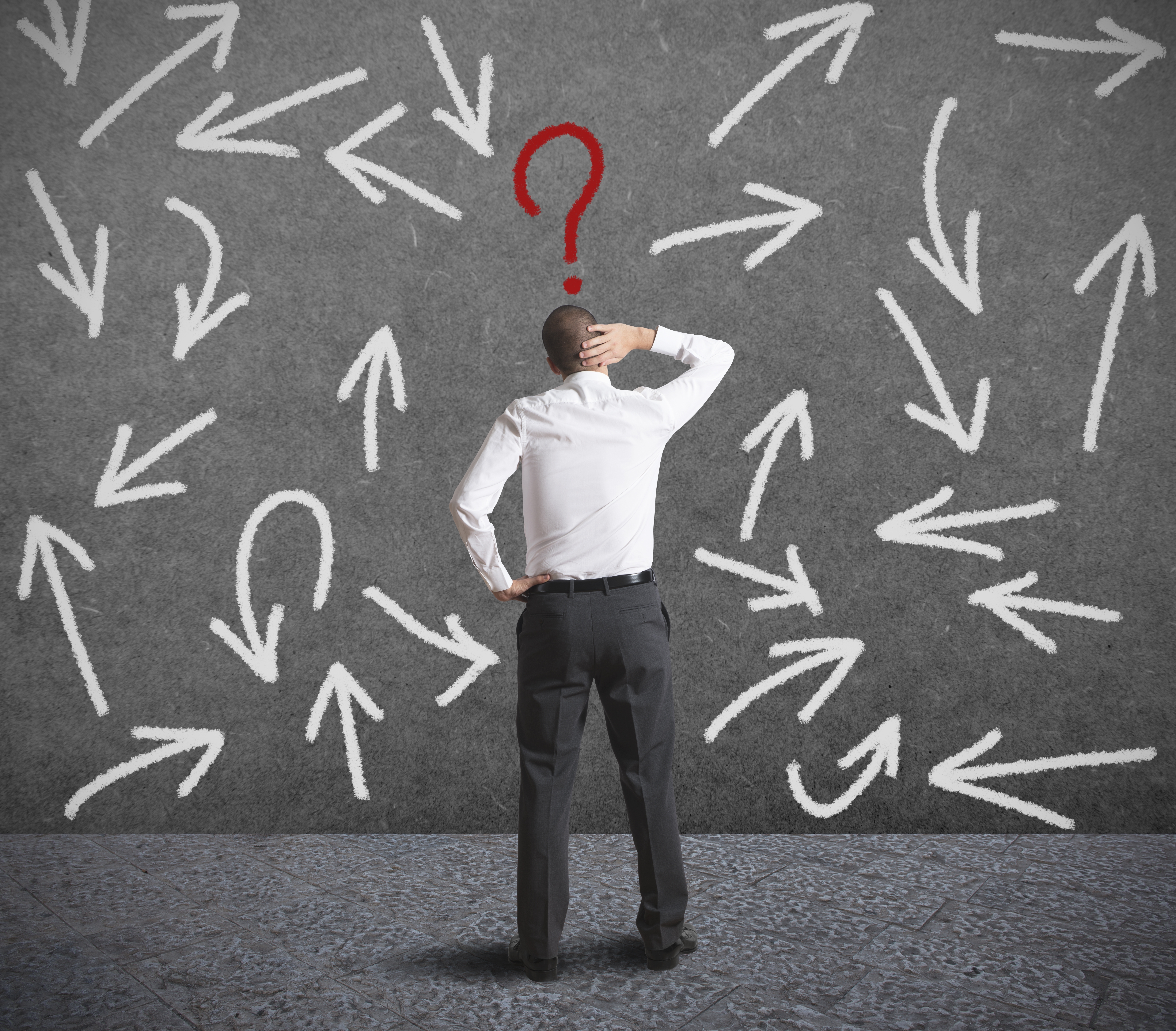 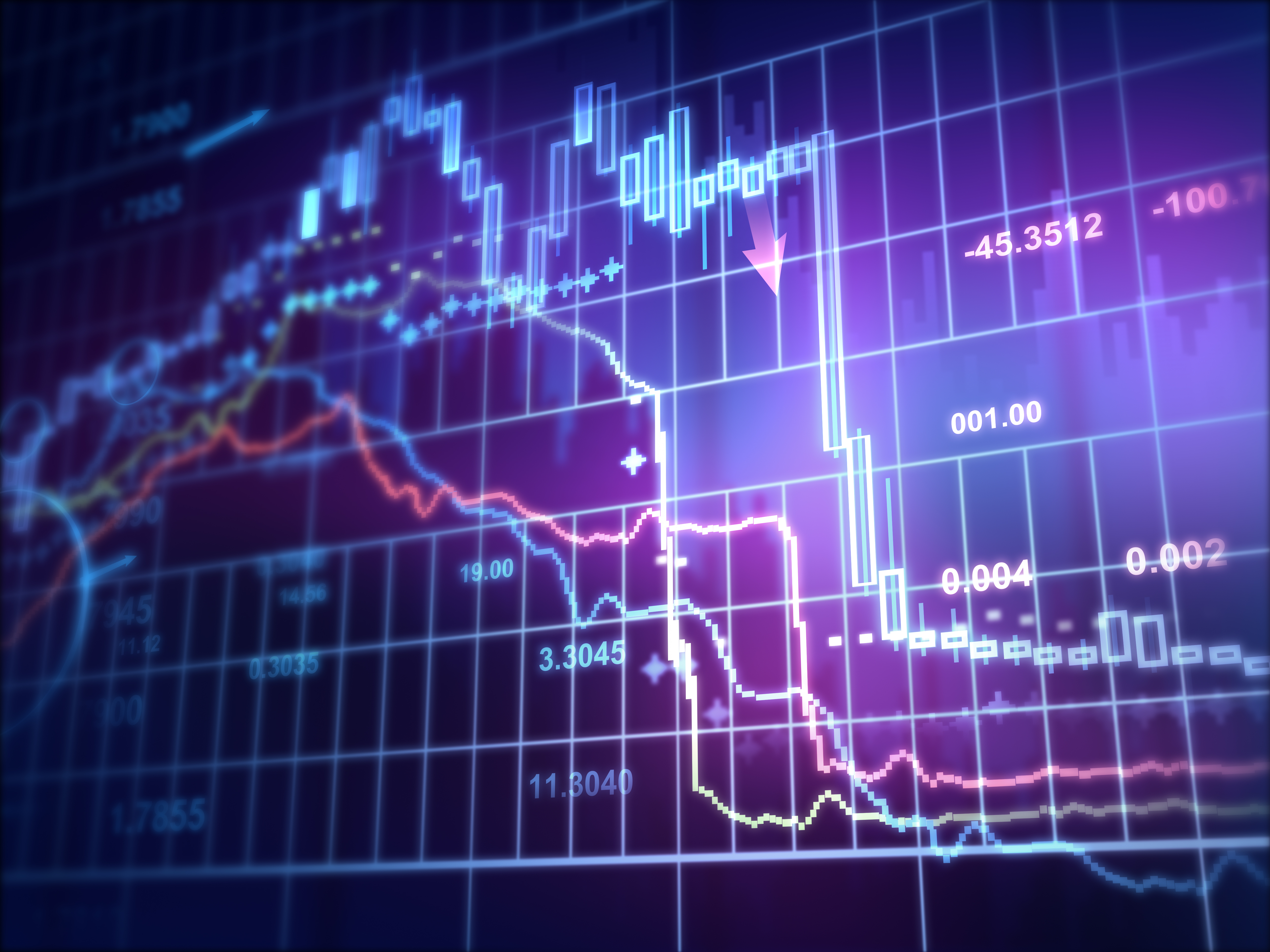 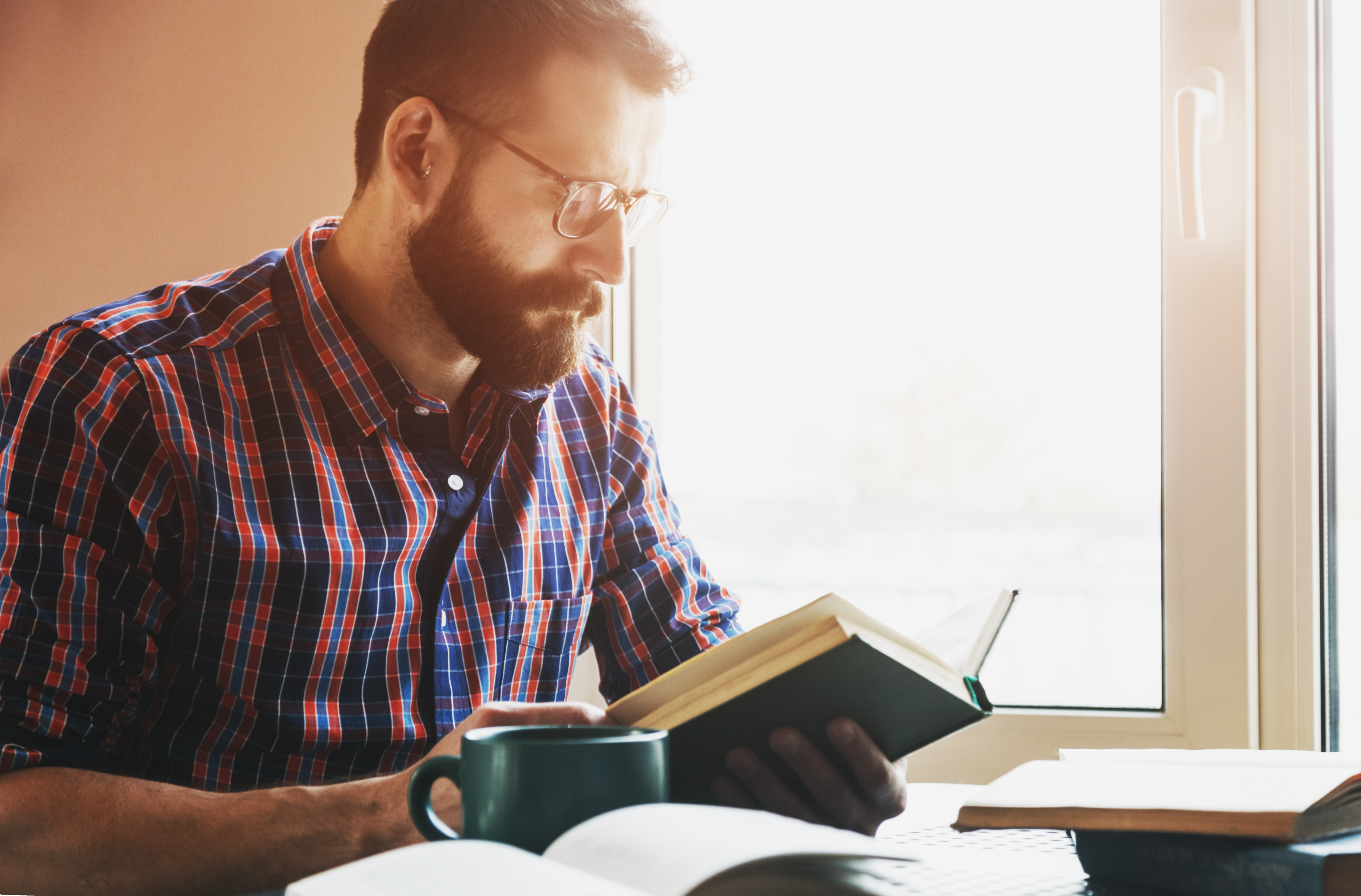